The interactive floor FluurMat was presented on Plovdiv Game Jam 2020.

What is Game Jam and is it popular in Bulgaria?

This weekend saw the next edition of Plovdiv Game Jam – a 48-hour digital and board game development hack. This is an event where people – students and professionals meet and create games together. The event took place for the 7th consecutive year in Plovdiv and the country. The hackathon is conducted in two parts. In the beginning – Friday night, it opens with several lectures from specialists working in the game industry. This year it was Viktor Atanasov, Stanislav Serbezov and Heli Velinova. They talked about the challenges facing indie game studios and developers, about business and marketing strategies. After them there was a lecture by Katya Peteva from Ubisoft Sofia, who shared her experience in developing game levels and mechanics.

During the break between the lectures, our team was able to make a demonstration to the participants and the audience attending the event. Both large and small players have been able to test several of the developed games on an interactive FluurMat platform. Among the people who dared to test our platform, there were players of all ages – children, older teens and adults. The games we showed were: early childhood math, an airport tower, and a racing version of moles. We also missed the popular hidden object game, where players search for a few items among a bunch of others.

One of the participants also managed to shoot a video that you can watch here:

What is an interactive floor and what is its price?

Many of us do not know or have not heard of this new phenomenon called the interactive floor. The idea of ​​this type of system is similar to that of interactive walls or interactive boards. It is software that designs images and video on the ground. Software can range from simple training presentations to interactive video games. It is video games that are helping our children learn and develop these days. Traditional teaching methods are not up-to-date enough to interest modern children. As we know, toddlers spend most of their daily lives in front of a tablet or phone, mostly playing games. In order to fully influence them, teaching methods need to be spoken in their language – that of video games. In addition to the fun elements that we traditionally associate with games, it is possible to push learning elements. This is how children learn by playing. Video game topics may also be different. There are video games that teach us math and calculus. There are others who familiarize children with the alphabet and linguistics. There are also many examples of games that feature material from the natural sciences and mathematics, or as they are known, STEM (Science, Technology, Engineering and Mathematics).

The price of such a product can vary widely. It is determined by two major components – the price of the hardware used and the price of the software. On the one hand, the hardware consists of several devices. These are: a computer or laptop on which the video game is installed, a projector and a sensor. Additionally, a control periphery is added – wireless keyboard, wifi adapter, connection cables, box, etc. The basic device in such a system is the computer. The price can range from $ 200 for very low-capacity mini-PCs to $ 2000 for a high-performance machine with a separate video card and fast processor. The other hardware that has a significant impact on the price is the projector. There are several factors that determine the right projector. If the room where the entire interactive floor system is to be installed is high enough (at least 3 meters), then it is advisable to choose a projector to make a 3-4 meter picture on the ground. The cost of such projectors ranges from 800 BGN to 5,000 BGN, depending on the brand, size of the picture, lamp life and design technology. Last but not least is the sensor that such a system uses. An undisputed favorite on the market is Microsoft’s Kinect 2, which can still be priced at $ 250 – $ 300. There are other sensors, such as Intel Real Sense, that can be found for $ 500-600. Orbbec, which comes with a built-in small computer for the price of 700-750 BGN. Last but not least, is the periphery – cables, keyboard, adapters, which total cost around 120-130 BGN. Some companies also manufacture their own stands and boxes, to embed all the hardware, which further raises the cost of this interactive floor system. On the other hand, any such system is nothing if there is no software to manage it. Things are also quite different here. Some companies provide their software on a subscription basis, paying an annual fee of 2000 – 2300 levs. Companies developing such systems may provide the software even after a one-off payment of 2-3 times the value of the annual fee. 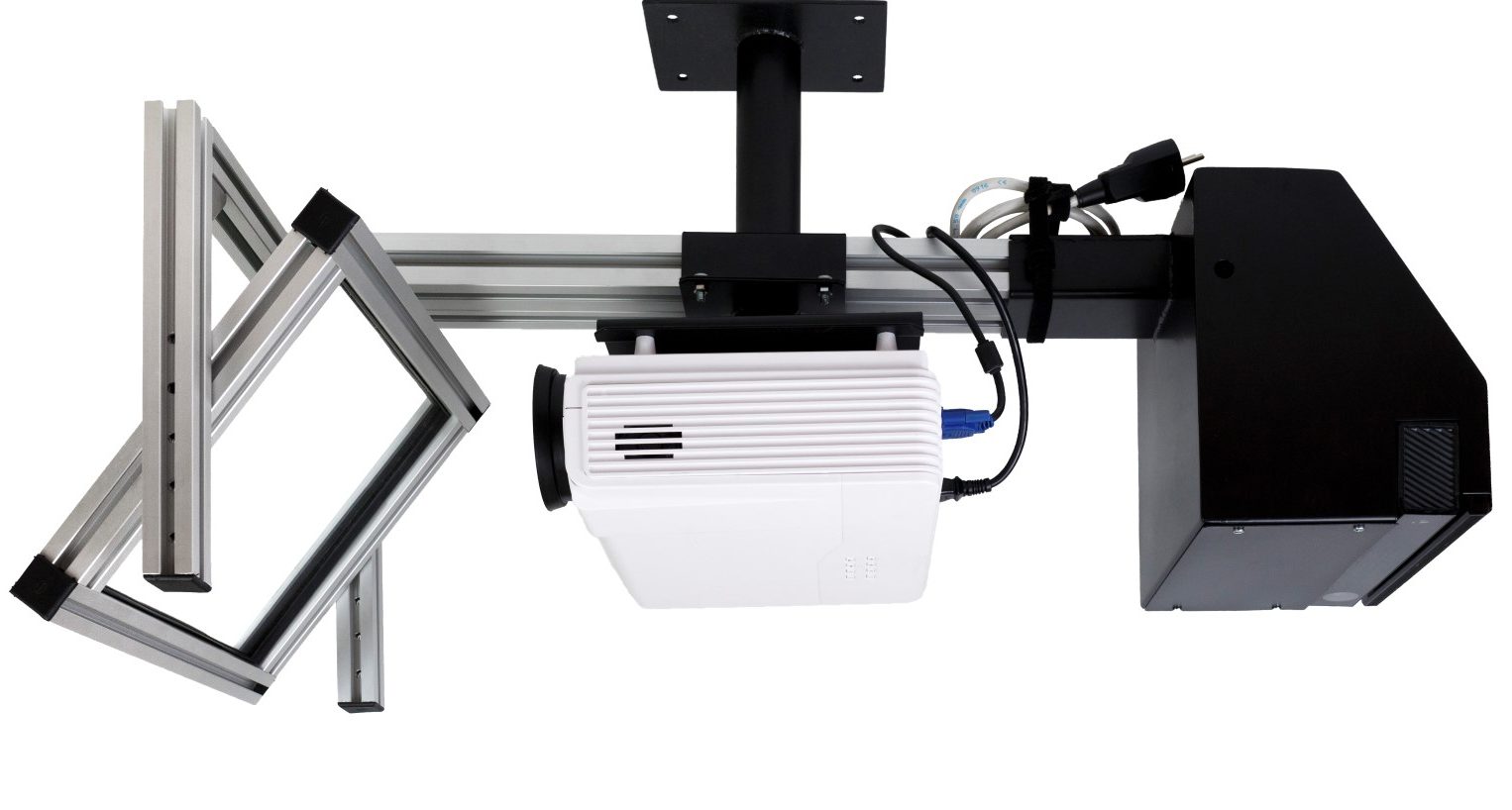 What sets us apart from our competitors?

FluurMat’s system is modular, which means that we can only provide the piece of hardware you don’t have. For example, if you recently purchased a powerful computer, FluurMat Interactive might use it. We constantly work with kindergartens, kindergartens and schools, with feedback from teachers and principals. Contact our distributors to prepare an individual offer tailored to your needs by sending us a request to our contact form.

“FluurMat” is a trademark
by TRI Soft Ltd.

By continuing to use the site, you agree to the use of cookies. more information